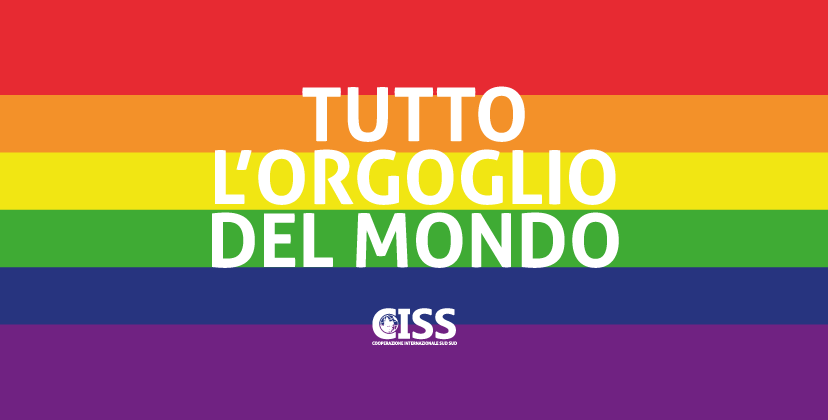 Along with Rome Pride, this is one of the most important pride celebrations to transpire in Italy. Palermo is recognized as one of the country’s most gay-friendly cities, and it continues to go from strength to strength in terms of LGBTQ+ tourism. Along with the iconic pride parade, you can also look forward to a lively gay village which usually welcomes loads of performers.

It is wonderful that I was one of the first Jordanian journalists to participate in the coverage of the Gay Pride Festival in Palermo, where I participated in covering this colorful process of energy and the quest for change, which makes you stand still and astonished about the value of human rights and the quest for more and more But also took part in the path of the heterosexual society with passion and love to improve the reality of others despite their differences, and to agree together that Italy will not be stronger except by renouncing differences and accepting others in all forms. Despite the financial difficulties that people in Palermo especially, Italy in general, the quest for change does not stop and is not affected by the economic situation. In comparing another country’s real fragmentation of human rights concepts under the pretext of the deteriorating economic situation, and they have a shabby system of legislation guaranteeing human rights and fair access to those rights.

The organizer of the festival of pride in Palermo has chosen to be June 28, 2019, the day of the march. This date was chosen because it marks the 50th anniversary of the Stonewall riots: on the night of June 28, 1969, a group of homosexuals, men and women who frequented a bar Stonewall Inn in New York, which has strongly rebelled against the repressive policies followed by law enforcement and collusion with this organized crime. The celebration began at 3:30 pm from the Foro italico Street and extended to the city’s main streets before arriving and expelling in Piazza Verdi, where a huge concert was held with thousands of people.